Nevada gov. Brian Sandoval proposed his new budget during the biennial State of the State Address last Thursday. It will, if passed, take direct aim at Nevada’s education system. Specific items proposed in Sandoval’s budget include:

$50 million for “Victory Schools,” Sandoval’s name for those schools located in impoverished areas

$20 million in grants for high schools to boost graduation rates

$10 million for Gifted and Talented programs

In addition, Sandoval put forward a new tax plan to pay for these new proposals. This tax plan includes:

The continuation of the 2009 “sunset” taxes, enacted in response to the 2008 economic collapse, which would provide $560 million in revenue over two years

This tax plan would create roughly $1.1 billion in revenue over the next two years for the state.

Along with this budget, Sandoval also introduced a set of new policy reforms, several of which were aimed at the public school system. These reforms include:

The “Achievement” School District: a district comprised of the lowest 10 percent of Nevada schools, regardless of geographic boundaries. Former Washoe County Superintendent Pedro Martinez is currently set to lead the district

School boards will no longer be elected, but will instead be appointed by the state government.

Coordination of broadband connectivity to bring fiber technology to schools, telemedicine and communities.

The creation of a Northern Nevada Veteran’s Home to alleviate stress on the Southern Nevada Home.

The contents of Sandoval’s speech are only proposals at this stage and will not be enacted as law until passed by the legislature this summer. The proposed budget comes out to $7.3 billion, $700 million larger than last session’s budget.

In its official response to the address, the Nevada State Democratic Party expressed the view that the tax plan did not go far enough, and demanded further debate.

“Democrats are at the table, ready to work, we’ve always been at the table and ready to work,” Assembly Minority Leader Marilyn Kirkpatrick, D-North Las Vegas, said. “The test will be seeing who is there with us, with serious proposals for our state and open-minded exchanges over policies.”

Despite lacking full Democratic support, Sandoval is in a position to oversee passage of the new budget as both legislative chambers and the entirety of the Nevada executive branch are in the control of the Republican Party.

Sandoval ended his address with a call to unity. He acknowledged that neither a spending nor a tax increase are what people want, but asserted that they are what the state needs.

Jacob Solis can be reached at jsolis@sagebrush.unr.edu and on Twitter at @TheSagebrush.

Next post Understanding the world on the streets of Havana, Cuba 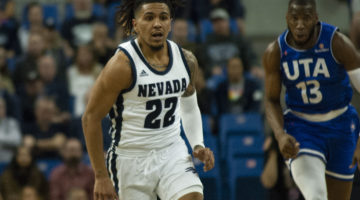 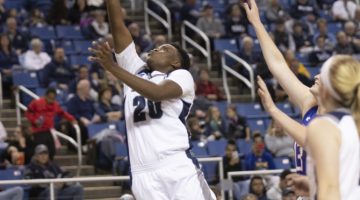 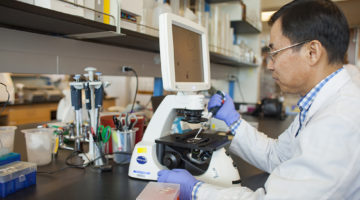