Photo courtesy of Imy Florence
A man lies on the ground after being shot in front of a tattoo parlor on North Virginia Street on Tuesday, April 26. Reno police say all the parties involved in the shooting are accounted for and working with police.

One man is in the hospital after he was shot in front of a tattoo parlor on North Virginia Street late this morning. The incident, which took place around 10:15, was preceded by an argument between the victim and another man according to Sgt. Connelly with the Reno Police Department.

Connelly added that all parties involved in the shooting are accounted for and cooperating with police and that there is no danger to the public. The case has been handed over to the Reno PD’s detective unit for further investigation.

University of Nevada, Reno student Imy Florence witnessed the shooting from a nearby Walgreens, though he didn’t initially realize what had happened.

“I cross the street and I’m listening to music, so I look up slightly and I see a flash and a guy fall on the ground, but I didn’t hear it so it didn’t register in my mind as a gun shot … just as a druggy acting out,” Florence said in a text message to The Nevada Sagebrush.

He says another man came up to him shortly after to ask if he saw the shooting and that the situation then became clear. At that point, Florence says police began arriving en masse with guns drawn, blocking off the street. The shooter, who Florence thought had fled, had apparently been hiding around a nearby motel. However, when police arrived, the shooter surrendered peacefully with his hands up.
The news desk can be reached at jsolis@sagebrush.unr.edu and on Twitter @TheSagebrush. 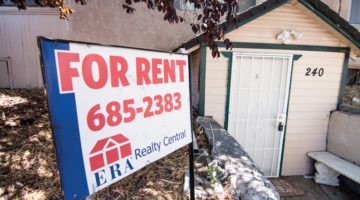 The Wolf Pack returns in greater numbers than ever 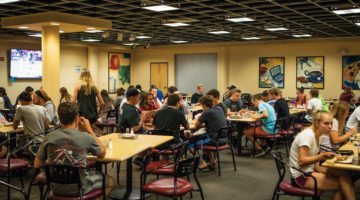