The documentary begins with Handler speaking with comedians Kevin Hart and Tiffany Haddish. The comedians discuss the differences between black people making it in the entertainment industry versus white people.

“Your audition process is a lot easier,” said Hart. “The acceptance for you coming in and wanting to get up is a lot smoother… I had to network and get myself in a position where everybody vouched.”

Later on in the documentary, Handler attends an open-mic night on white privilege led by Jody Armour, a law professor at the University of Southern California.

“I’m really eager to have a conversation about what it is I can know more about and to illuminate to people who are not of color what it means to be of color in this country,” said Handler to USC students and other open-mic attendees.

“I’m really embarrassed to be here with you because this is just another example of white privilege. What are you gonna do with it other than come into this space and take?” A USC student asked the comedian.

During her drive back home, Handler reflects on the open-mic night, thanking those who challenged her while reflecting on her documentary and its purpose.

Handler also chats with white people like Tim Wise, an activist and author, along with white attendees at Oktoberfest in Georgia. The documentary takes an interesting and challenging turn when Handler interviews a group of conservative women from Orange County including a Republican campaign manager and a Republican political consultant.

Unlike Handler, the women believe they haven’t benefited from white privilege. One of the women suggests being black is a privilege because college admissions and hiring rates adhere to accepting a higher amount of black people. Another state’s race problems in America are “miniscule” and reacting to it is just “making it bigger.”

The documentary also includes interviews and conversations with civil rights activist Ruby Sales, community organizer Latosha Brown and historian Carol Anderson. Each conversation plays a critical role in exposing white privilege and unraveling ways Handler and others can avoid ignorance and instead become an ally.

Handler, known for her unfiltered comedy and extroverted personality, offers her platform to others. The comedian sits down with numerous people and listens to their stories, struggles and opinions related to systemic racism in America and American culture. Handler avoids hiding behind comedy and provides exposure to the nearly taboo matter in a tasteful and honest manner.

Crystal Lugo can be reached at ryleejackson@sagebrush.unr.edu, or on Twitter @NevadaSagebrush.

‘Jumanji II: The Next Level’ is yet another entertaining adventure 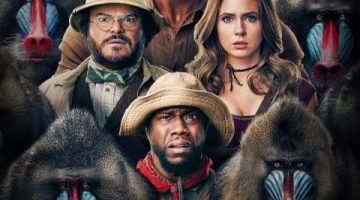 ‘The Rise of Skywalker’ fails to rise to its potential 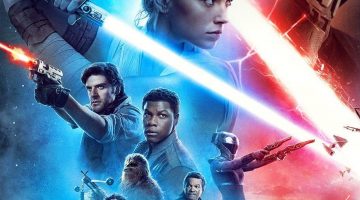 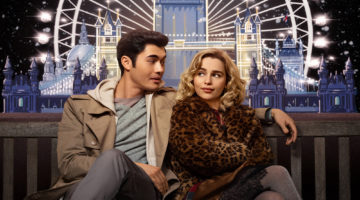