For 30 years, the TED organization has spread ideas through TED talks. These talks have become ubiquitous across classrooms and living rooms alike. Now, for the third year in a row, its independent offshoot TEDx is coming to the University of Nevada, Reno on Jan. 23.

The TEDx program is an initiative started in 2009 that allows local communities to create their own unique TED-style conferences to share and spread ideas in the same manner as the flagship TED conferences.

UNR held its first TEDx event in 2013. During the event, 18 business leaders, community members, students and educators came and shared their ideas with students and the community.

“We hope that this will be our best event ever,” said TEDx UNR organizer Bret Simmons. “We have eight local speakers from Reno, including an MBA student, several administrators and a faculty member, and 12 speakers from across the nation.”

The speakers, excluding Juan Lopez, who won the Nevada Student Speaker Competition, were chosen based on their own video proposals submitted to the TEDx UNR organizers, who selected the final 20 based on “big ideas” and speaking prowess.

This year’s speakers include:

Shila Morris: President and co-owner of Squeeze In restaurants

Liz Wiseman: Author and president of the Wiseman Group

Tickets are sold out, but the event will be livestreamed for free at tedxuniversityofnevada.org. 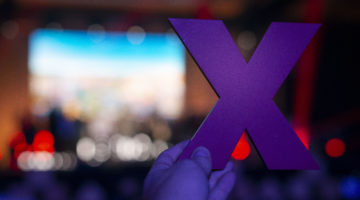 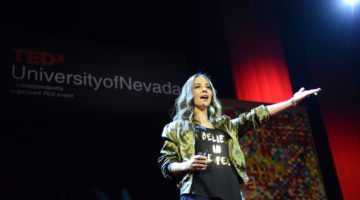 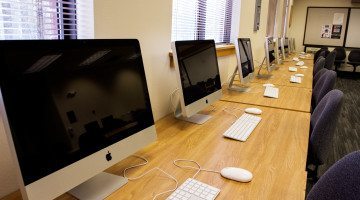