Dems should not abandon pharma bill

In February, Sen. Yvanna Cancela, D-Las Vegas, introduced an omnibus bill to the Nevada Legislature with multiple provisions relating to prescription drugs, including placing price controls on diabetes medication requiring pharmaceutical sales representatives to be licensed, to report on their activities annually and to disclose any pharmaceutical-related contributions by health care nonprofits.

Cancela said the numerous provisions are essential to ensure that patients in Nevada have access to the life-saving drugs. She also said the Senate Bill 265 would create greater transparency in the health care industry by forcing pharmaceutical reps to disclose .

And at this point, she’s right.

The price of insulin has seen an increase of 450 percent above inflation since its introduction 95 years ago, an issue Cancela said was brought to her attention in a meeting last fall put on by the Center for American Progress, Doctors of America and the Health Services coalition.

Cancela also cited data that showed more than 12 percent of Nevadans are diabetic and 38 percent are pre-diabetic, a condition in which blood glucose levels are higher than usual. Medical expenses for individuals with diabetes are around 2.3 times higher than for those without diabetes.

SB 265 was granted a waiver on Friday, the deadline for all bills and resolutions to pass out of a committee, meaning it is not subject to deadlines and will stay in the Senate Committee on Health and Human services.

Pharmaceutical companies have been active in Carson City within the last few months to encourage legislators to vote “no” on 265.

Indeed there was a large-scale astroturfing effort from PhRMA, the trade association that represents the interests of pharmaceutical companies, last week that aimed to accomplish just that. Seven health care-related organization sent letters to Cancela’s office with eerily similar language, and all seven receive at least some funding in the thousands from PhRMA.

Pharmaceutical companies have said they want to work with stakeholders, but have said Cancela’s bill is “nothing more than a fatally flawed problem masquerading as a solution.”

These protests from the pharmaceutical industry are veiled attempts at skirting accountability and transparency, something needed less than ever at a time when our country’s poorest and most vulnerable continue to reel from the effects of a devastating opioid epidemic. In point of fact, an epidemic that was caused at least partially by the money-hungry hands of pharmaceutical companies unconcerned with the long-term effects of their greed.

Next post Space Cam: Hubble, Apollo 11, or Out of this Universe? 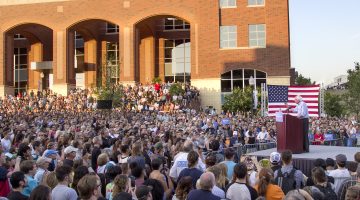 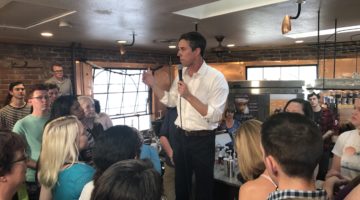 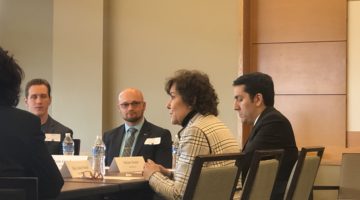