I am going to do something very revolutionary and unheard of, I’m going to criticize the President of the United States on a very important topic. Not tax policy, or his tax returns, or his numerous infidelities, or trade policy, views on the separation of powers, Cabinet appointees, race relations, his hair, his expanding waistline, health care, congressional relations, vacation habits, or his ice cream obsession. This important topic is word choice.

President Trump seems to be obsessed with two words: “congratulations” and “winning.” His obsession with that last word far exceeds Charlie Sheen, and that’s saying something. One could say he’s winning with using winning. I can understand why Trump would love those two words, they’re simple and have positive connotations. Though, it boggles my mind why he seems to use those words at the wrong times.

Another example of misuse of “congratulations” came during the 2016 presidential campaign following the senseless massacre at the Pulse nightclub in Orlando, Fla. He tweeted: “Appreciate the congrats for being right on radical Islamic terrorism, I don’t want congrats, I want toughness & vigilance. We must be smart!” This bothers me especially since the first part is very obviously a lie. I refuse to believe someone came up to him and said: “Congratulations Mr. Trump, 50 people have died and you were right!” If someone actually did that, please tell me so that I can go vomit in response.

According to Merriam-Webster, the definition of the root word “congratulate” is “to express vicarious pleasure to (a person) on the occasion of success or good fortune.” Hurricanes causing billions of dollars in damages, killing many people and flooding a major metropolitan area isn’t an event that should be congratulated, even the relief and evacuation efforts are not considered “good fortune.” The largest hate crime in American history, the deadliest terrorist attack on U.S. soil since 9/11, and a senseless slaughter is not a “success,” even if your proposed policy might have played a role in its prevention. For the record, none of Trump’s policies or his Muslim ban would have prevented the Pulse nightclub massacre because the shooter was a U.S. citizen.

Winning, as defined by Merriam-Webster: “something won…by success in a game or competition.” Trump famously proclaimed on many occasions that the United States would “do so much winning, that the American people will get tired of it.” Well, someone should explain that you cannot “win” in policy. The country is not a sporting match.

I understand full well why politicians would use sporting metaphors, most people (i.e., not me) understand them, and they conjure feelings of excitement and adrenaline. Though, Trump takes it too far.

Why not? Because economies and countries continue on in perpetuity, they seemingly never end. When a crisis or a problem is solved, another one arises. The country never ends, so there is never time for a victory celebration. If you continue to obsess over winning, this country will fall further behind in confronting the next great challenge.

A leader is judged by how well they tackle the issues that confront them, and how well they connect with their people. President Trump isn’t doing any of that well. His obsession over congratulations and winning only provides a distraction from the true job he was elected to do: solving problems.

Next post News You Can Use: What's Up With All This Construction

The Iran nuclear deal: why you should care 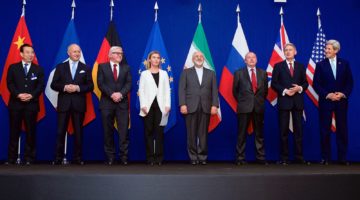 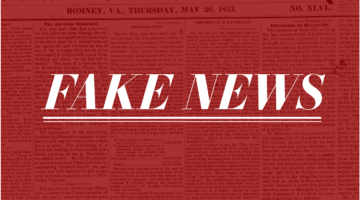 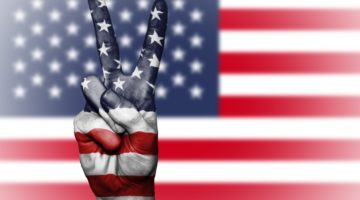