Students, faculty and staff gathered in front of the Mathewson-IGT Knowledge Center at the University of Nevada, Reno, on Friday, Sept. 20 as part of the Worldwide Climate Strike to demand action in the fight against climate change.

Activists, volunteers and students, including 130 students from Truckee, Calif., came to protest.

Swedish climate activist Greta Thunberg has been noted as a major voice of these strikes, motivating the youth across the globe to become activists themselves. Marisol Pulido, an environmental science major at the university, explained she was inspired by Thunberg to protest for the first time at the Climate Strike.

Other students like Nicolas England voiced they want to spread their enthusiasm for climate action that they found in Thunberg. The climate strikes stress the urgency needed to combat climate change. The strike demands that without immediate action, the impacts will not only affect this generation, but the ones that follow.

The climate strikes took place in over 150 countries around the world, just before the United Nations emergency climate summit. Stallar Lufrano, the organizer of the UNR event, explains that although individual action is imperative to the movement, it won’t be enough.

Michelle Baker can be reached at tkjohnson@sagebrush.unr.edu or on Twitter @NevadaSagebrush 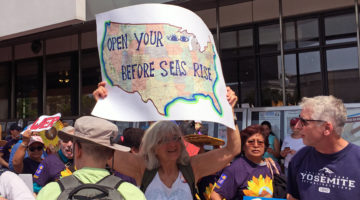 We have 12 years to stop global warming 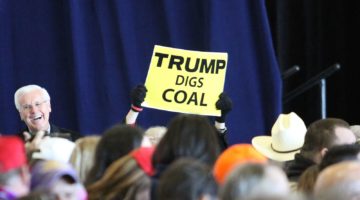