In an interview on Wednesday, Dec. 11, 2019, the Nevada Sagebrush asked President Johnson his thoughts concerning dining on campus.

“We have a contract with Chartwells for the dining complex and in the contract, it says very explicitly that they will be providing vegetarian, vegan—all the forms of meals that students today are looking for,” President Marc Johnson said.

He said if a student is having a hard time finding a meal to suit their dietary needs, they should go talk to the manager of one of the facilities being managed by Chartwells and ask them for help.

President Johnson said the delay was due to a construction timeline issue.

“That was all a construction issue of getting the materials, getting the utilities established there—it was quite a project because they basically built a building there in just a few months and different issues about the delivery of utilities and getting the kitchens all established, it took more time than they anticipated,” President Johnson said.

President Johnson said Chartwells is a professional food service company, which has been in business for decades. He said Chartwells guarantees the university, they follow food safety standards.

“The managers of the food service of Chartwells are responsible for making sure that there is no cross-contamination,” President Johnson said. “For example, you can’t pick up a piece of bread off of the floor and throw it onto a salad—that would contaminate the whole salad and would have to be thrown out.”

President Johnson said the university does rely on the food service department Chartwells and the other restaurants on campus to follow regulated practices. He mentioned food service establishments get examined by the city food regulators on a regular basis. 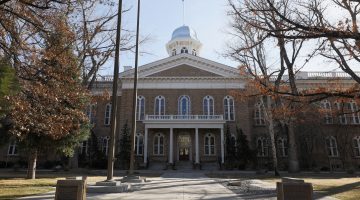 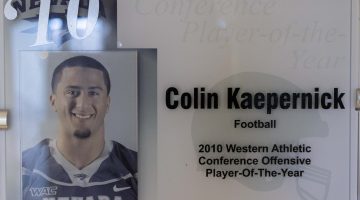 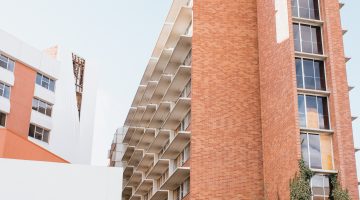