What you need to know: California 2019 wildfires

During the late fall of each year, numerous wildfires sweep across the state of California. 2019 was no different, as we approach the last month of the year and multiple fires are still happening across the Golden State.

In 2019 alone, over 198,000 acres burned in 6,190 fires, according to Cal Fire. Additionally, three fatalities have been counted and 732 structures have sustained damage or been destroyed.

Although fires are a more pervasive in California rather than Nevada, the wildfire season is still posing inconveniences and difficulties for University of Nevada, Reno students. As fire season wraps up, the Nevada Sagebrush presents a complete guide of current fires to be aware of, resources for students affected by the fires and any lingering health concerns from the 2019 fire season.

As California suffers from three active fires and mourns the damage of several that have already been extinguished, air quality continues to be rated “good” and “moderate”.

Air quality, measured by the Air Quality Index, is worse when given a higher number, and better when given a lower number. Despite recent and current fires, California’s air quality has not reached the “unhealthy” or “unhealthy for sensitive groups” rating anywhere in the state.

According to AirNow.gov, air quality in California was the worst in Sequoia and Kings Canyon National Park with a moderate rating of 87. The moderate range is from 51-100.

The Taboose Fire has been burning for 64 days, according to Cal Fire. While it is not a Cal Fire incident, it is currently burning inside the Inyo National Forest, inside the Sequoia and Kings Canyon National Park. The fire is approximately an hour east of Fresno, Calif.

According to Inciweb, the fire was caused by lightning. The perimeter is 85 percent contained and was expected to be fully contained by Wednesday, Oct. 16. It has currently burned just over 10,000 acres.

In Northern California, the Ranch Fire has been burning for just over a week. As of Sunday, Nov. 10, the fire has taken 2,534 acres in Tehama County and was 80 percent contained.

Initially beginning on Sunday, Nov. 3, the fire has injured four people and has 28 crews currently assigned to it.

According to NBC Los Angeles, a brush fire began around 2 p.m. on Saturday, Nov. 9 above the Hollywood sign on the San Fernando Valley side of Mount Lee.

The fire provoked evacuations of the nearby Warner Bros. Studio. The fire only burned 80 acres and was 80 percent contained by 7 p.m. on Sunday.

In an email to students, Shannon Ellis encouraged students affected by the fires to utilize university resources.

Office of the Dean of Students

In the email, students were told to start at the Dean’s Office if they did not know where to start. The Dean’s Office can serve as a referral to campus departments and programs for students needing support. They also have access to emergency funds, textbook loans and other support services.

The Office of the Dean of Students can be reached at 775-682-6846 or online at unr.edu/student-services/student-life-services/dean-of-students.

For students in need of counseling with a “supportive professional” in a “confidential environment”, counseling services offers urgent counseling appointments between 1 p.m and 3 p.m. everyday.

If a student has concerns regarding their financial situation, they are encouraged to contact the Financial Aid & Scholarships office at 775-784-4666.

Olivia Ali can be reached at oali@sagebrush.unr.edu or on Twitter @OliviaNAli 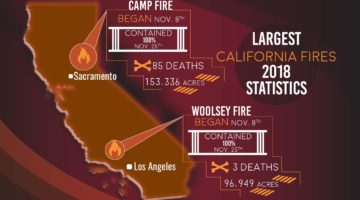 This is who they are: Nevada continues their disappointing season 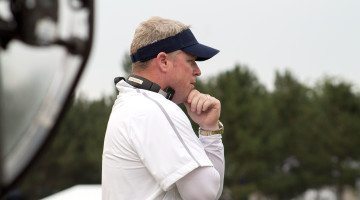 Students must help fight the drought 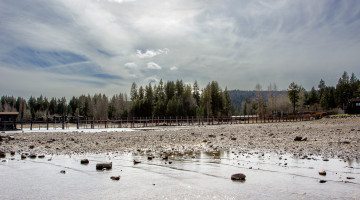